SEC Baseball Continues Success with 10 Ranked Teams by Savannah Leigh
SEC Football: One silly question for every team headed into Week 3 by Michael Collins
Next1 of 4Prev post
Use your ← → (arrows) to browse 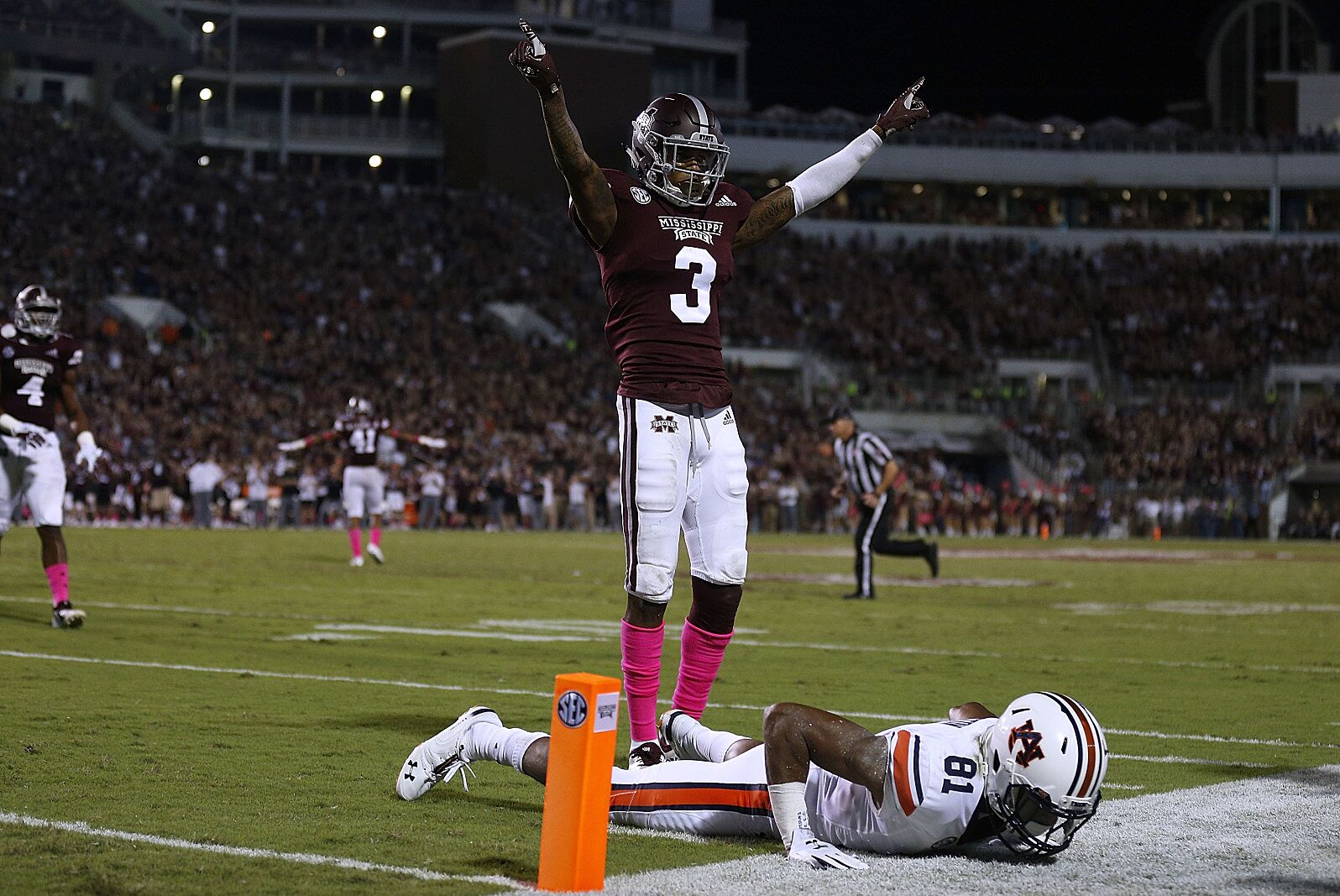 Here is a brief look at the high points and low points for the 2018 Mississippi State football team, along with a look ahead to 2019 season.

Losing a coach like Dan Mullen should put a damper on a team’s prospects heading into the following season, but there was nothing but optimism in Starkville after Mississippi State football hired Penn State Offensive Coordinator Joe Moorhead.

Moorhead, who rejuvenated a Penn State offense that was among the best in the country during his tenure in Happy Valley, quickly won the Mississippi State football fanbase over by pouring gas on already high expectations.

The Bulldogs were expected by some to be a dark horse contender in the SEC, but some lingering questions did remain.

Only a few things needed to fall in line for Mississippi State to have a special season. Instead, the Bulldogs lived with mixed results for most of 2018.

Fitzgerald did make a full return but struggled to find his rhythm in the offense. Moorhead eventually simplified the in midseason and the Bulldogs played well down the stretch but the offense failed to show in State’s biggest games.

The defense played its part throughout the season and looked dominant in stretches.

Notable wins include a road win against 5-7 Kansas State, a physical performance vs 8-5 Auburn in a loser-go-home primetime showdown, a convincing win over 9-4 Texas A&M once both teams were officially out of contention in the SEC race, and reclaiming the Egg Bowl in dominant fashion against a 5-7 Ole Miss team still dealing with ramifications from the Freeze fallout.

For the sake of illustration, let’s eliminate the 27-22 Outback Bowl defeat to Iowa from the equation because bowl games often do not tell the story of a season.

The defense did its job most weeks but the offense often did not show up in big moments throughout 2018 and put up one touchdown in four regular-season losses:

Yes, these ended up being four losses to quality opponents, but State had the talent to compete for an SEC title in 2018, so it’s hard to fashion any of these losses into some kind of moral victory.

Overall, the program seems to be continuing in a positive direction with Moorhead at the helm. Mississippi State has recruited well and the Bulldogs should remain in dark horse title contender territory in the near future. With the expected rise of Texas A&M and the LSU/Auburn combo consistently nipping at Bama’s heels in the SEC West, Moorhead will have to continue to recruit at a high level and develop a juggernaut on offense to keep pace in this brutal division.

Next: A 2018 High Point
Next1 of 4Prev post
Use your ← → (arrows) to browse
Load Comments
Event Tickets
Powered by StubHub
Top Stories